Until the last century, the Italian grey partridge (Perdix perdix italica) was widespread in the Apennine and Alpine territories of our peninsula within an altitude of 1,800 m. Since the middle of the 1900s, viable populations have rapidly declined and the species is currently considered as formally extinct in the wild, existing only with a small number of specimens in some breeding stocks in northern Italy.

The Italian grey partridge is a flightless non-migratory medium-sized bird. In adults the dominant color of the plumage varies between gray-blue and reddish, as well as in the young specimens, but with less marked tones. The modest sexual dimorphism in the plumage and the weight contrasts with the presence of light transversal striae called “Croce di Sant’Andrea” on the chestnut female scapulars.

The adults feed almost exclusively on seeds, buds, leaves, berries, while the whole chick’s diet is made up of protein – insects and larvae – in the first three weeks of their life. The abundance of insects is therefore very important during spring – egg hatching period – for the Italian grey partridge’s survival.

The birds prefer open fallow lands, this is also why the species is so vulnerable. The Italian grey partridge loves cereal fields, grasslands and pastures with hedgerows and bushy, grassy edges. It prefers open fallow lands also for breeding and nesting. 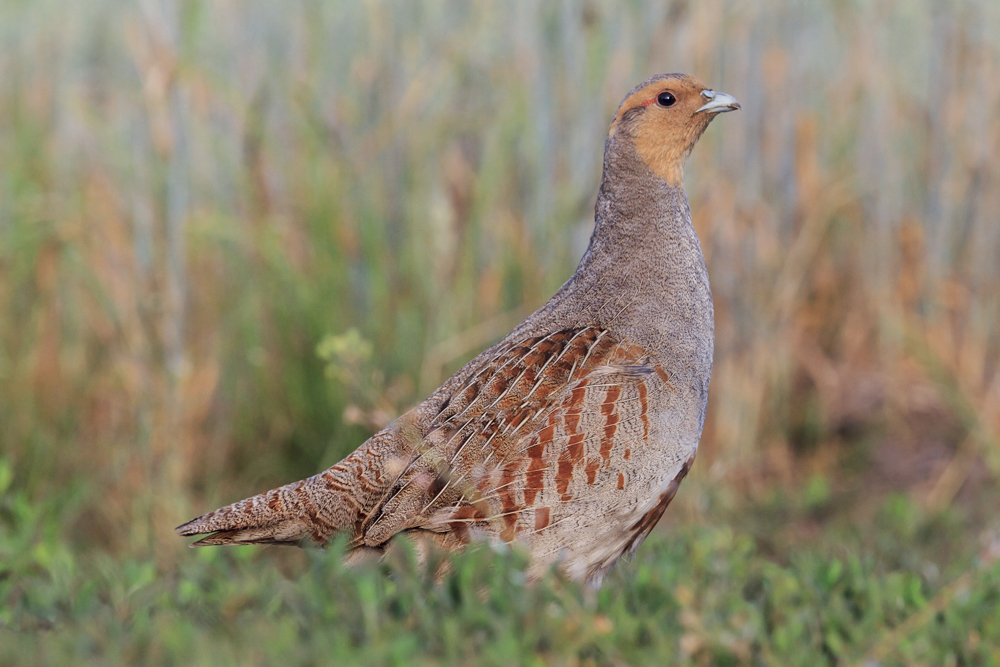 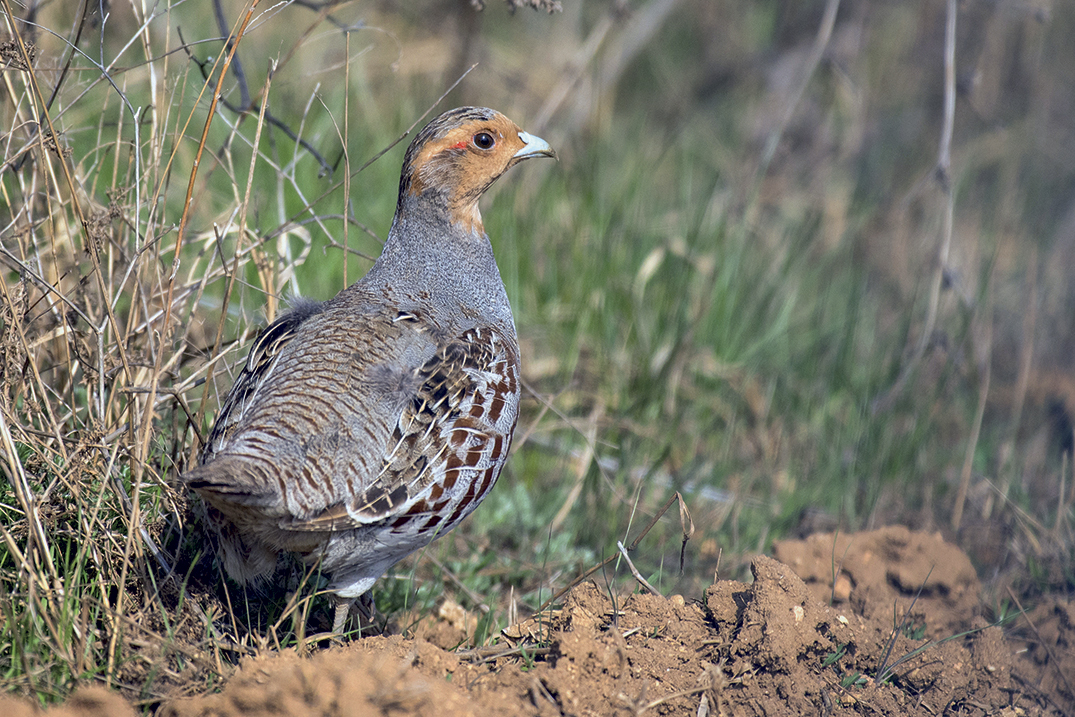 The site where the Italian grey partridge will be reintroduced in the wild is the Valle del Mezzano SPA site, near Valli di Comacchio (FE). The site, with an extent of about 18,000 ha, falls partly in the Po delta Park. It is a former valley that was reclaimed at the end of the 1960s and now boasts widespread sown fields, served by an extensive network of irrigation channels, ditches and windbreaks. The flora and fauna of the area are valuable and of considerable importance, in particular for its wetlands.

The site was chosen also because, until the mid-1980s, these places housed a grey partridge population estimated at over 12,000 specimens. The number declined drastically during the cold winter of 1985 and the species started the process towards extinction in the following years.

25 May 2022
lifeperdix@admin
Uncategorized
No Comments
The field monitoring visit of our LIFE Perdix, conducted by the project monitor Iva Rossi, took place yesterday at the wildlife center of the Carabinieri Forestali in Bieri (LU). Commander…
Read More 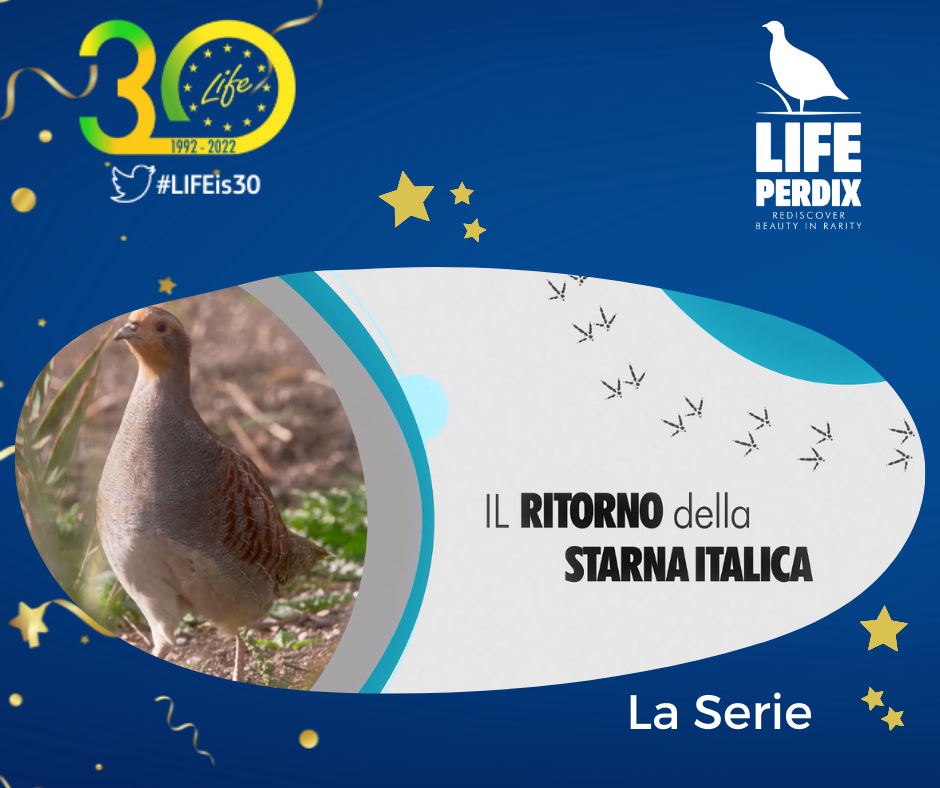 30 years of the LIFE program: the LIFE Perdix web series is out!

21 May 2022
lifeperdix@admin
Uncategorized
No Comments
Today 21 May 2022 he turns 30! In all this time he has supported projects for environmental protection, nature conservation and actions against climate change throughout Europe, paving the way…
Read More 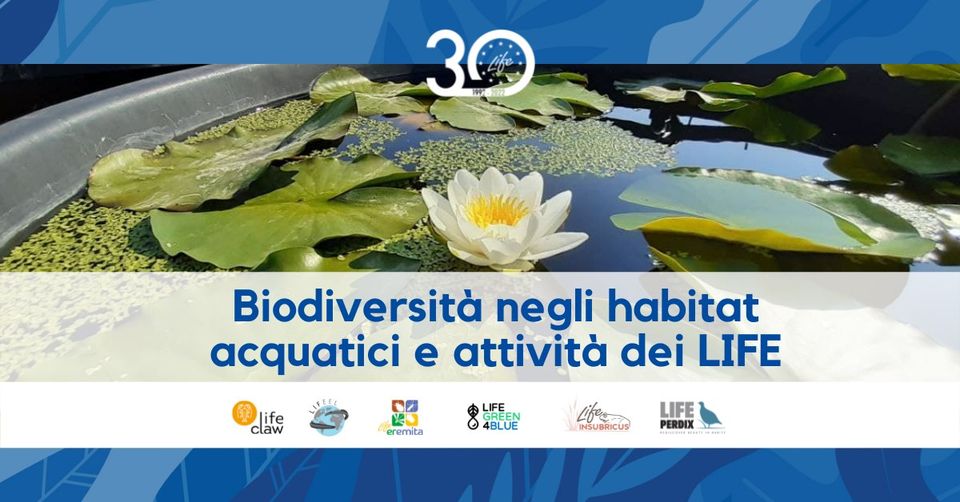 16 May 2022
lifeperdix@admin
Uncategorized
No Comments
At the Museo della Bonifica e Impianto di Saiarino at Argenta, in the province of Ferrara, next Thursday 19 May at 15:00 there will be a round table dedicated to LIFE…
Read More
NEWS ARCHIVE
Menu